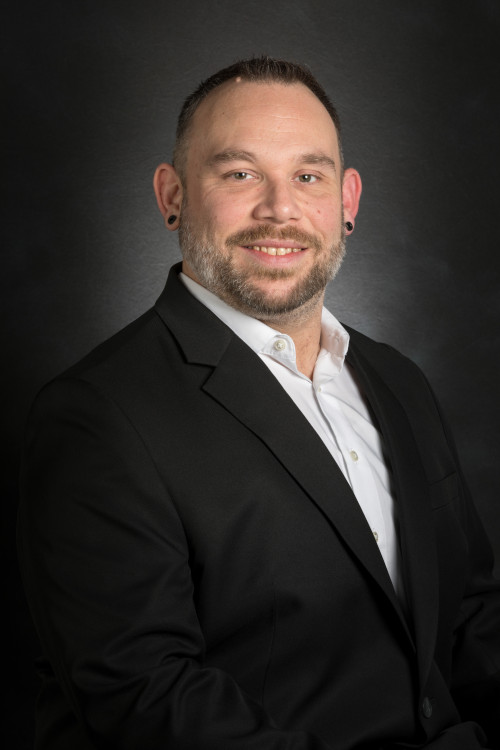 Before joining Bender, Jon worked as a low-voltage wiring technician at Audio Video Consultants. He was primarily responsible for the set up of door alarm systems for a variety of different businesses specializing in alarm systems, networks and home theaters. He would also work on some elaborate home theaters that had projectors dropping out of ceilings, antique popcorn machines from old theaters, and some clients even invited Jon back to watch a movie and see how the system worked.

When he joined Bender in 2011, he was initially hired as a temporary employee and shortly after was hired permanently to work on the production floor. After proving himself in his first position, he was put in charge of developing the 5S program, then he took on the responsibility of managing shipping and receiving employees, and in 2020, he also took on the task of leading the safety committee.

Throughout his 10 years at Bender, Jon has driven continuous improvement through Kaizen Events, CIP Meetings and 6S Audits, monitoring and assisting incoming deliveries and outgoing shipments, and many other ways. His typical day starts off with an operations meeting where Jon goes over the safety portion, highlights the distribution plans, talks to quality about any poor parts, and reviews continuous improvement plans. After that meeting, Jon does a complete walk through of the floor, visiting every department, and moving materials around building to get products out the door. Jon says his favorite Bender moment is moving into our current building at 420 Eagleview Blvd. He says, "The warehouse was so small back at 700 Fox Chase. We stored all our back boxes in one corner of the warehouse and had one dock to ship and receive out of, but moving to Eagleview was a fresh start. We got to lay out a new warehouse and build our own assembly line as a team. A lot has changed since then but that was a big moment for me being on the production team at that time. Outside of work, my other favorite moments are the annual party we have in the summer, traveling to Germany for the new headquarters grand opening, and being a member of the company softball team."

Jon's favorite thing about Bender is the people. He says, "it's easy to come to work when you like the people you work with. For a company that is constantly expanding, it is nice they keep the small family business feel. Culture is all about continuous improvement and growth for the company and the employee. I started on the production floor and was given the opportunity to grow within the company. We've also has some great holiday parties over the years!"

In his spare time, Jon enjoys fishing and going to the beach with his family. He loves playing with his two kids -- his daughter Ellie is 6 and his son Aiden is 4. Jon also enjoys writing his own music and was in various bands throughout high school, and even had the stage name, "The General". On Jon's list of personal goals in the next 10 years is to win "The Great Christmas Light Fight", a competition show on ABC. His shorter-term goal for this year is to program the lights to Christmas songs.

Jon's favorite Bender product is the  Isolated Power Panel. He enjoys seeing these panels come to life on the production floor and see all parts of their creation, beginning from intricate schematics, to actual products that can save lives. 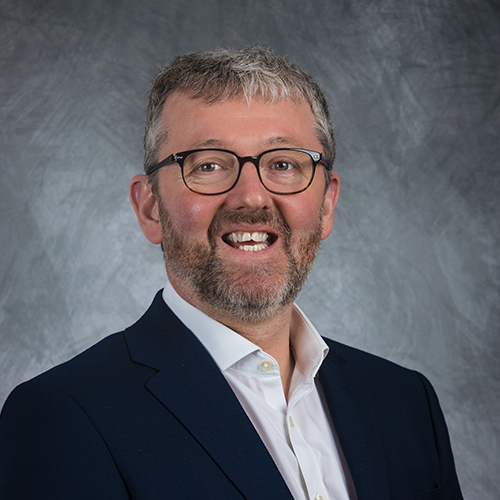 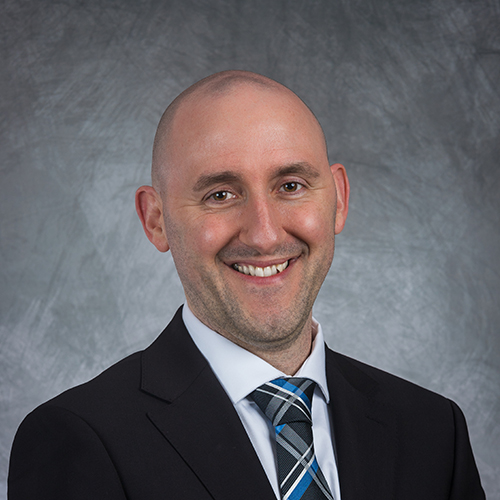 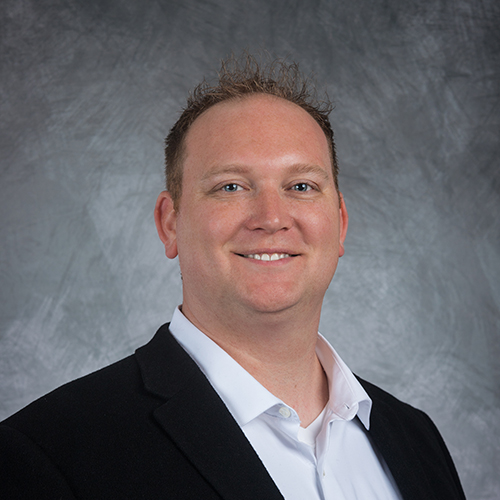 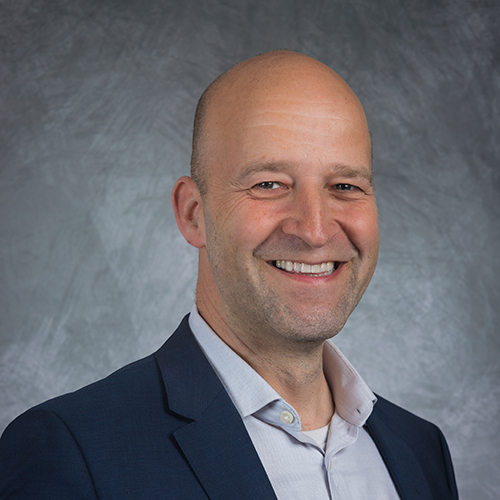 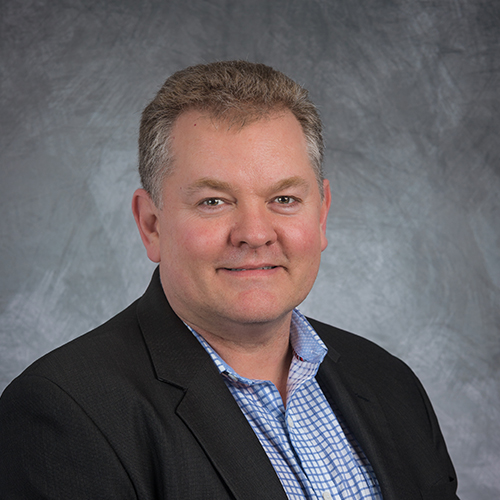 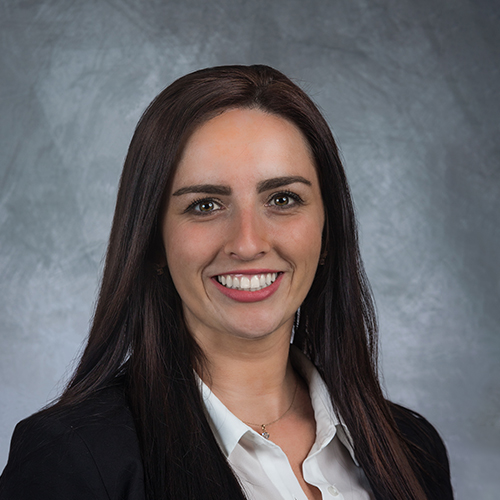 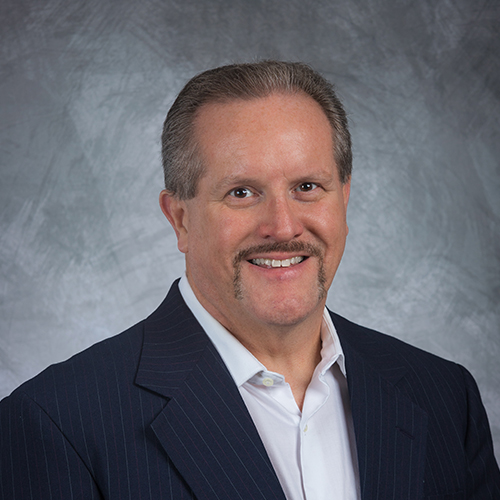 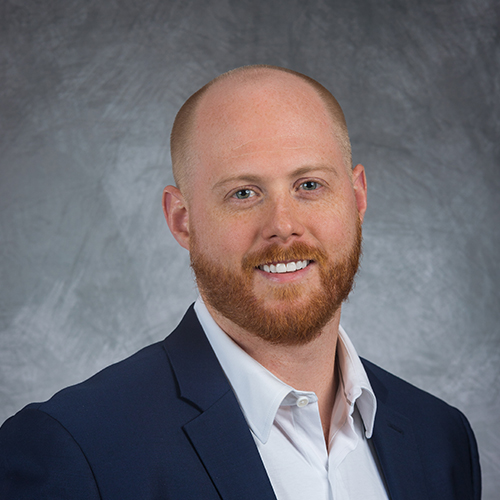 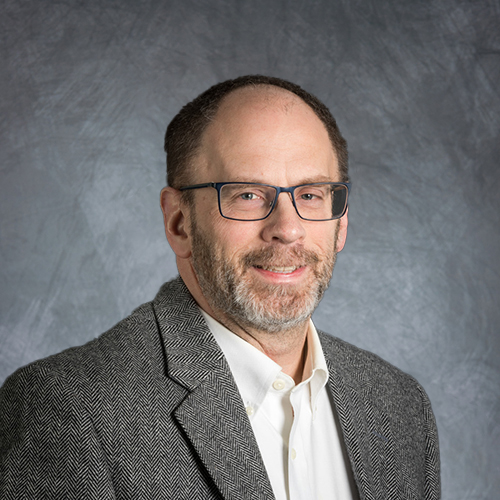 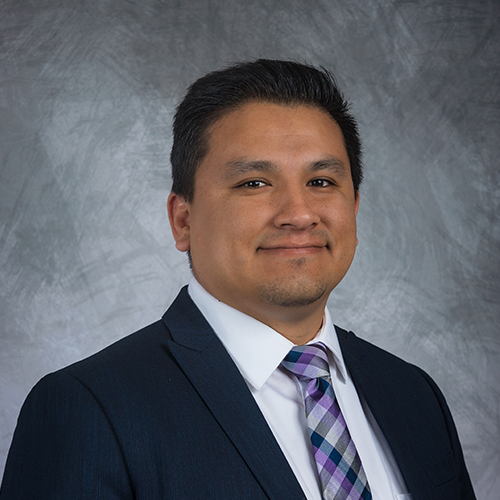