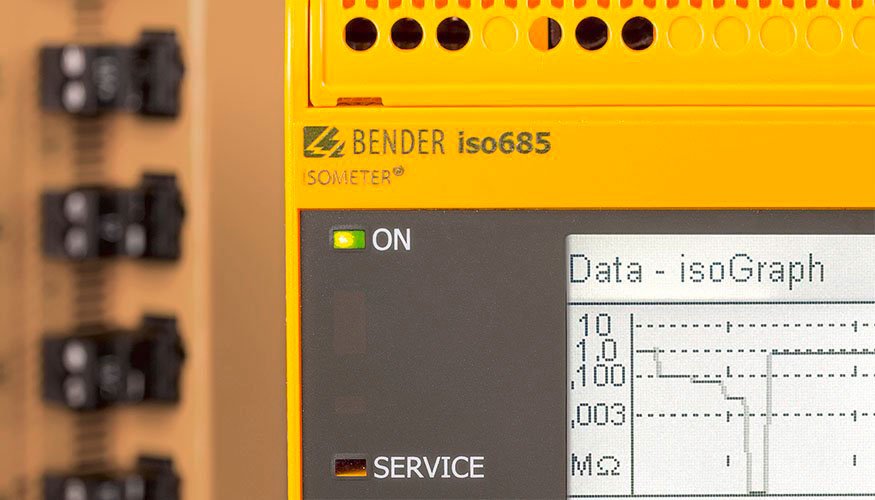 We have just completed our new film series "easily explained" on the ungrounded system, the IT-system. Each series consists of a number of short films or clips, the aim of which is to make a complex topic easy to understand so that we can reach a greater target audience and educate them on electrical safety issues.

Ungrounded System Part 1 - The advantages of an ungrounded system