What is a Line Isolation Monitor?

There are many more components that make up the isolated “ungrounded electrical system.” In an ideal scenario, all the above components, including the power cords, will remain insulated from ground. Unfortunately, we don’t live in an ideal world, things go wrong, insulation wears off, wire connections come loose and components on circuit boards fail resulting in ground faults. Because of this, Bender Line Isolation Monitors are considered an essential part of any state-of-the-art hospital.

Listed below are keywords that are related to this topic. 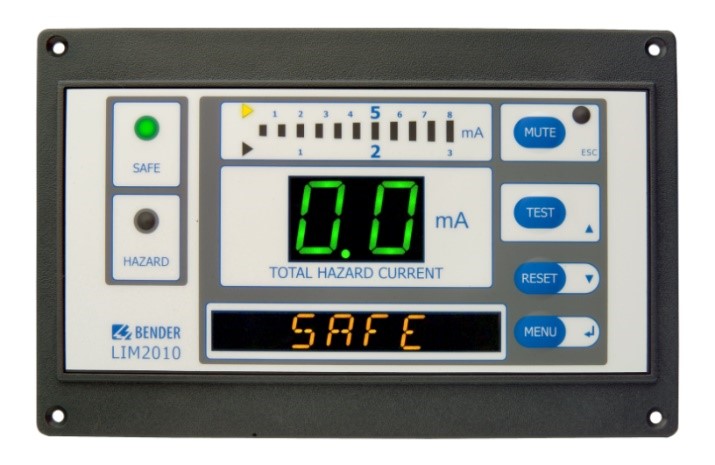