The city of Green Bay is Wisconsin’s oldest city and sits at the mouth of the largest body of surface freshwater in the world – the Great Lakes. In 1931, it was discovered that local waterways had been polluted to such an extent that concerned citizens raised money to build the city’s first wastewater treatment facility.

The city of Green Bay is Wisconsin’s oldest city and sits at the mouth of the largest body of surface freshwater in the world – the Great Lakes. In 1931, it was discovered that local waterways had been polluted to such an extent that concerned citizens raised money to build the city’s first wastewater treatment facility. Over several decades the Green Bay Metropolitan Sewerage District (GBMSD) was expanded and upgraded to accommodate for both population and industry growth. In 2008 Green Bay acquired a second treatment facility in the city of De Pere, Wisconsin, and in 2012 GBMSD adopted a new brand: NEW Water. Today NEW Water serves over 236,000 residents from 15 communities covering a 285 square mile area.

In 2019, Bender products were selected to be used on a project with NEW Water. The need for continuity of service is of utmost importance to any wastewater treatment facility.

The NEW Water project includes some safety-by-design steps including the addition of an Arc Flash mitigation system and High Resistance Grounding packages engineered and supplied by Tech4 LLC out of Wisconsin. The design is meant to serve the facility for the decades to come.

The solution, installed by Tech4 LLC, was a combination of current limiting resistors and contactors for pulsing fault location with some of the latest Bender products. The engineering team at Tech4 LLC worked closely with Bender’s application engineers to fit the solution to the application. On generator applications, non-pulsing simple Series 1 HRG package solutions were incorporated. On the main power transformers, the system took advantage of the NGRM700 (a Neutral Grounding Resistor Monitor) and a current sensor that could monitor for ground-faults over a wide frequency range.

“A goal for the NEW Water project has improved electrical safety as well as reliability. The Bender NGRM700 used in the plant's high resistance ground (HRG) systems is unique in its ability to identify and log intermittent ground-faults, identify high-impedance ground-faults, alarm for resistor failure, and automatically identify the location (circuit) of ground-faults without resorting to a hand-held test instrument. Unlike other ground-fault relays, the NGRM700's accuracy is not negatively affected by non-linear loads and the resultant current harmonics, even in systems with high amounts of total harmonic distortion. We specify the NGRM700 in all of our critical-power applications.”
— Mike Bukovitz, VP Power System Business at Tech4 LLC

In addition to the NGRM700, Bender’s CP700 Communications Gateway was installed to interface with the NGRM700’s and RCMS490 12-circuit ground-fault relays. The benefit to the customer is realized any time there is a ground-fault by immediately communicating that a fault has occurred, while also displaying a visual indication of the fault at the panel (even an intermittent fault on the system is communicated and displayed). The CP700 Communications Gateway also benefits remote sites that are either unmanned or visited infrequently by instantly communicating when a fault occurs. The key to Bender’s solution is quickly locating faults so that they can be cleared as soon as possible, thereby maximizing safety and uptime throughout the entire system.

Consider an example where a pump seal has failed and water gets in and contaminates the windings causing a fault. The fault can be alarmed along with the location of the pump via Bender’s HRG system and then communicated to operations. The resistor portion of the HRG system has done its job by limiting point-of-fault damage but a repair is still needed. Through remote switching, a backup pump could be activated and the faulted pump can be scheduled for maintenance - all without the need for an electrician. When the electrician is available and they are dispatched to complete the repair, they will be better prepared to address the problem, saving time and money.

For more information about this application or to learn more about Bender technology related to your specific application, contact our team of experts. 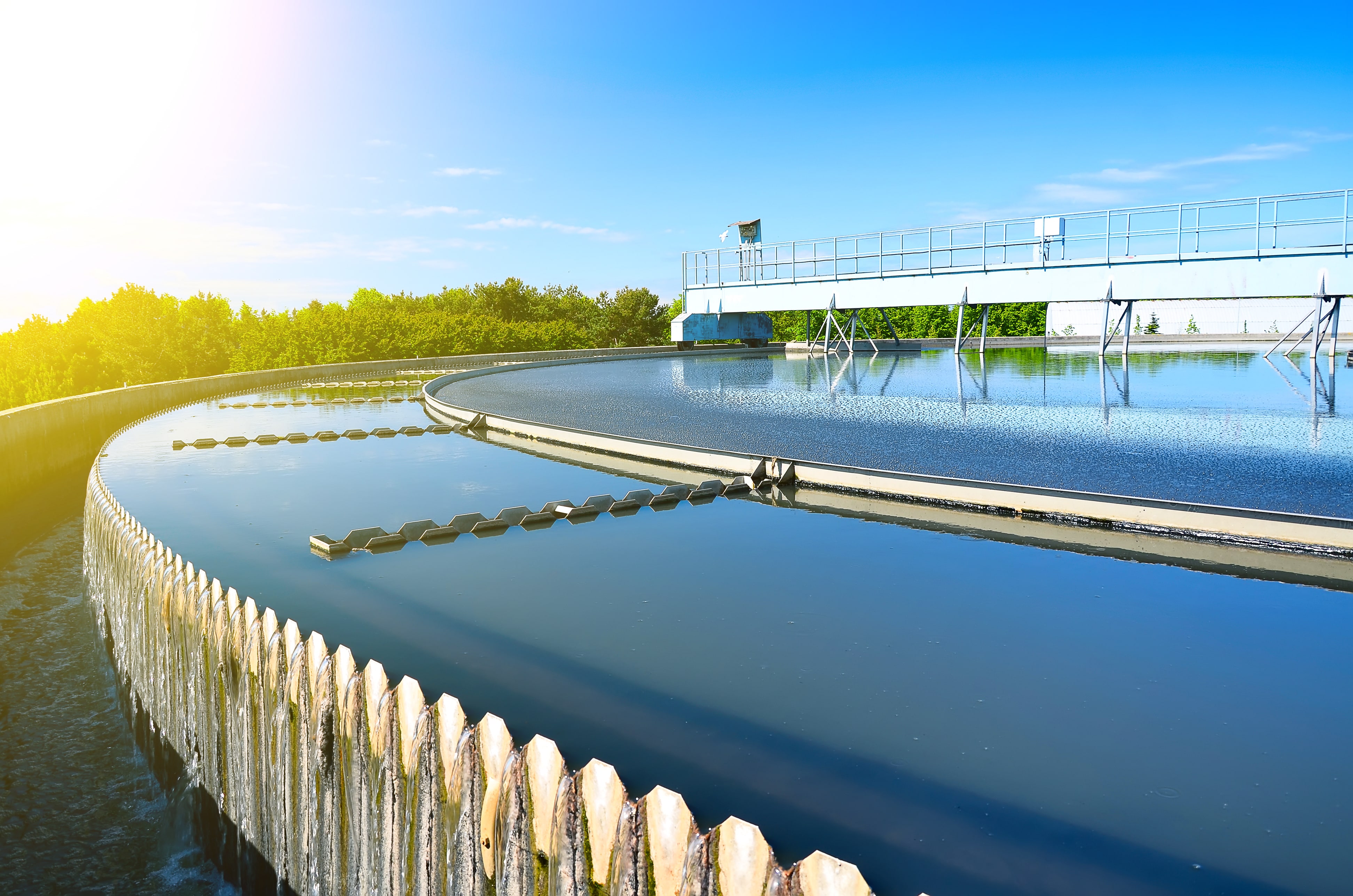