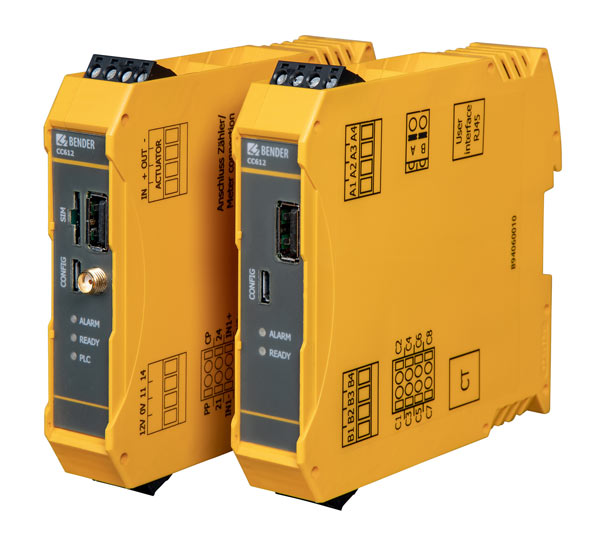 The charge controller monitors charging system internal hardware, such as the meter, the user interface board or the socket. It is characterized by its compact design and size that in turn enables intelligent, small and cost effective charging systems. To enable the charge controller to communicate, a backend system is required. Given that most backend providers strictly adhere to the Open Charge Point Protocol (OCPP), the charge controller is OCPP 1.5 and OCPP 1.6 compliant. All specified messages in OCPP are supported as well as some vendor-specific extensions based on the DataTransfer message. Integration tests with the backend implementations of providers such as Vattenfall, Bosch, NTT and DRIIVZ have been successfully carried out. The charge controller can be operated as an “always on” system that is always connected to a mobile network. The controller supports 2.5G Edge and 4G UMTS mobile networks. Connectivity for online operation requires a SIM card (which is not included in delivery). User interaction is facilitated using an RFID module, which consists of an RFID card reader and LEDs. Charging is initiated by holding a valid RFID card close to the reader. In offline operation, the charge controller can optionally allow charging without authorization or it can authorize users based on RFID and a local white list of authorized RFID cards.

The software for controlling all processes of the charge controller can be updated. This makes the CC612 future-proof. Updates (typically quarterly) can be easily installed via USB, Ethernet or over-the-air (OTA). If a vulnerability is detected in the software, it can be reported here.

* The measuring current transformer has an internal diameter of 15 mm.

*The charge controller only works in combination with the measuring current transformer W15BS, which must be ordered separately.
** Optional and enabled by a software update